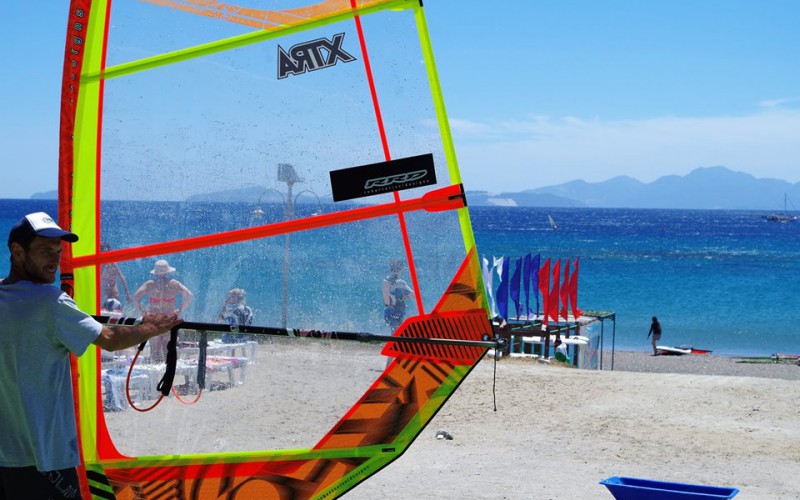 As is known, the Beaufort scale is a twelve-point scale adopted by the World Meteorological Organization to assess wind speed from its impact on ground objects or from unrest on the high seas.
The scale was developed by the English admiral Francis Beaufort in 1806.
And you might know that in this scale the winds also have their own name! For example, "Fresh Wind".
On the Beaufort scale, "fresh" is called the wind blowing at a speed of 8 to 10.7 m / s : "Small trees in leaf begin to sway; crested wavelets form on inland waters. Moderate waves taking a more pronounced long form; many white horses are formed; chance of some spray"
Don't you want to "freshen up"?)))
Come visit us in Kefalos Vetratoria windsurfing center! 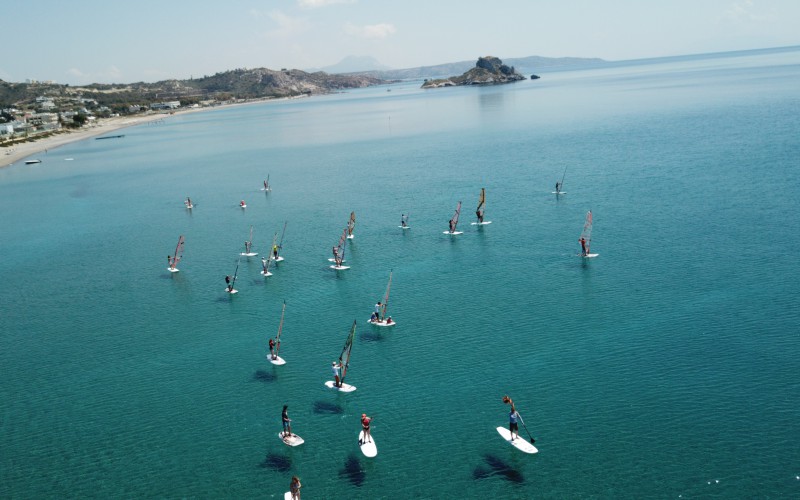 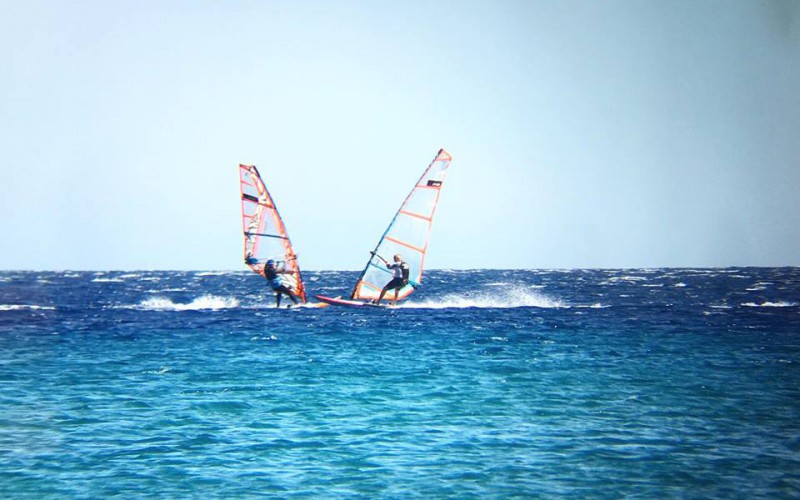 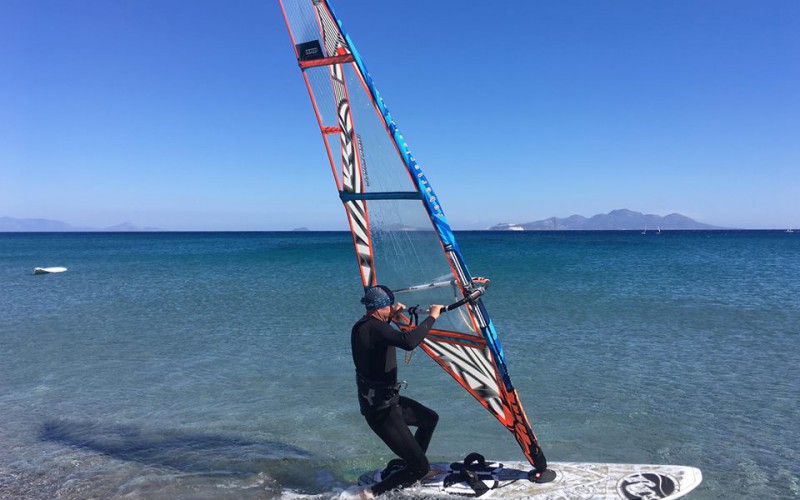 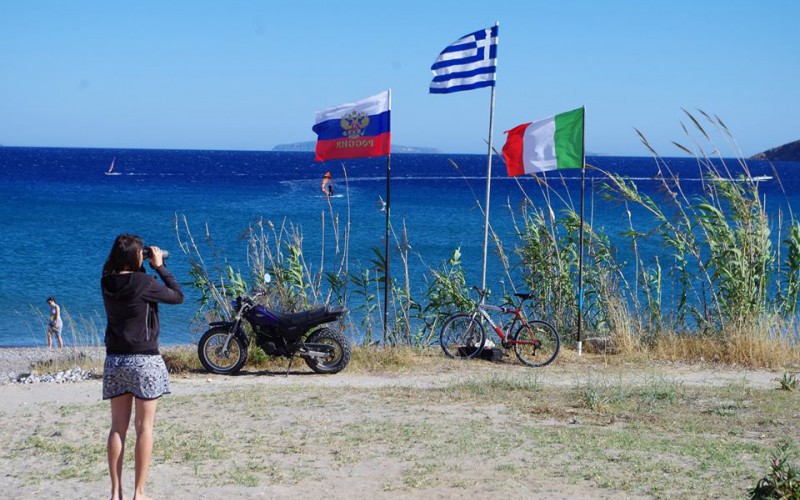 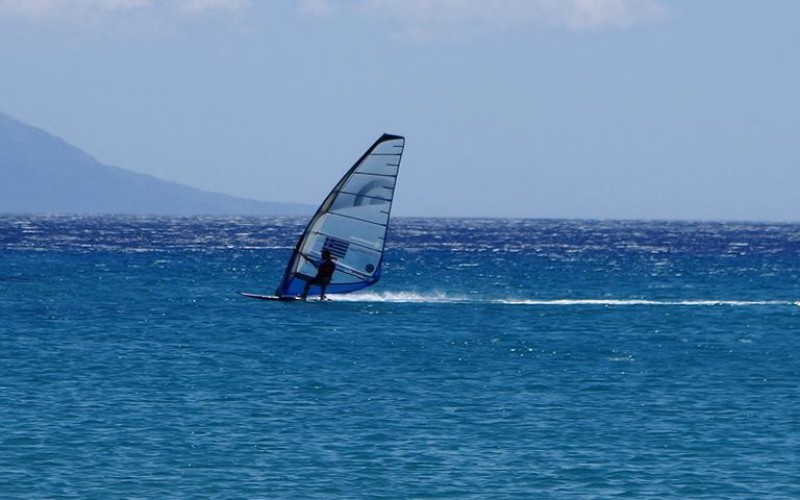 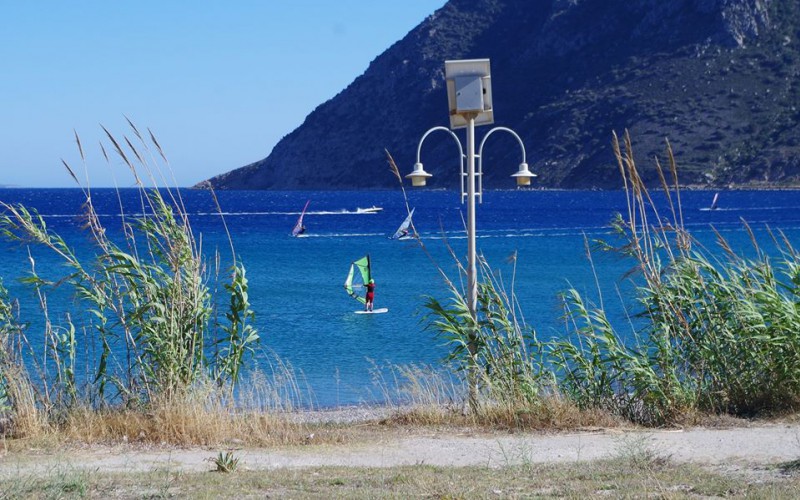 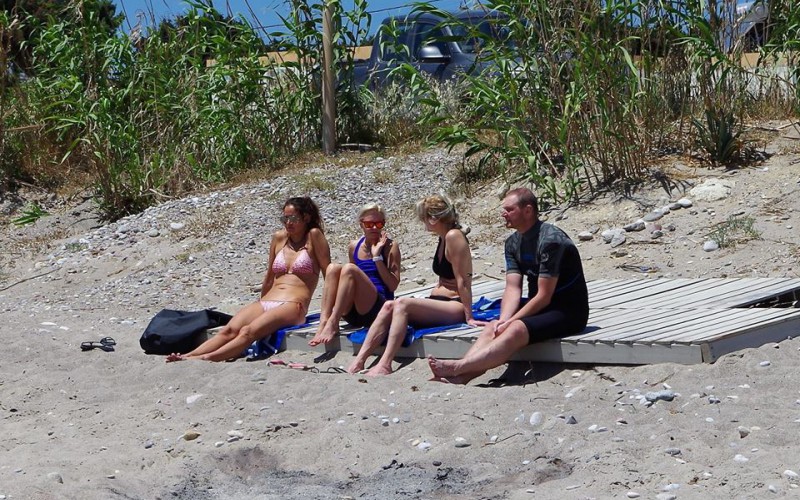 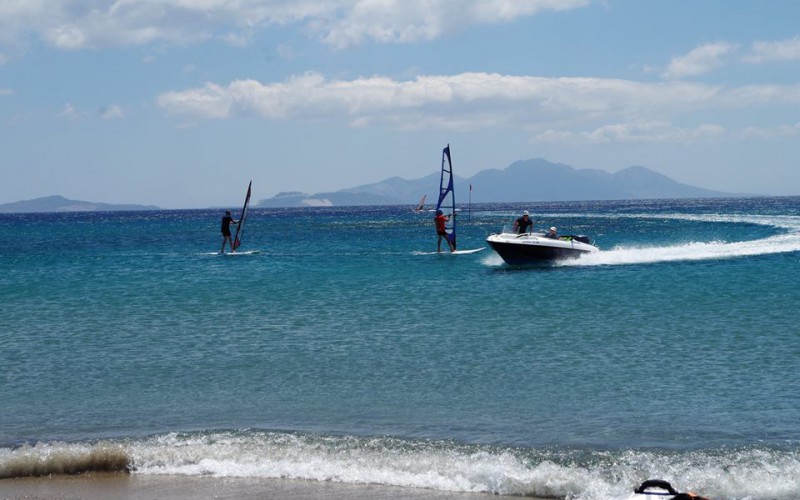 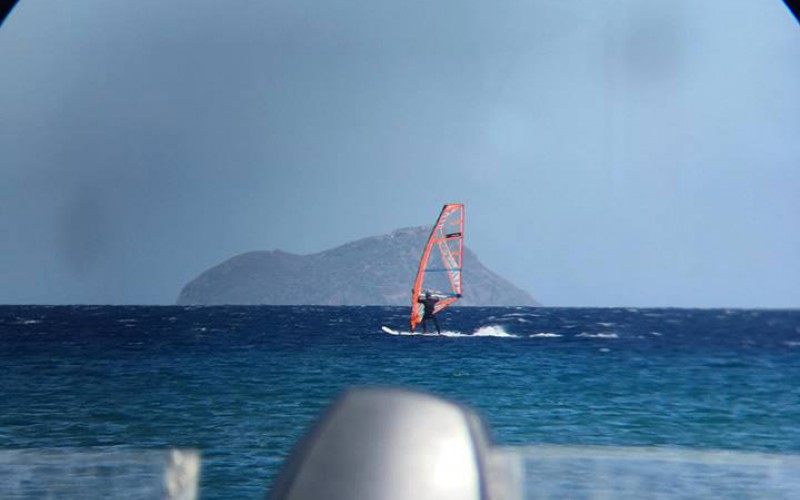 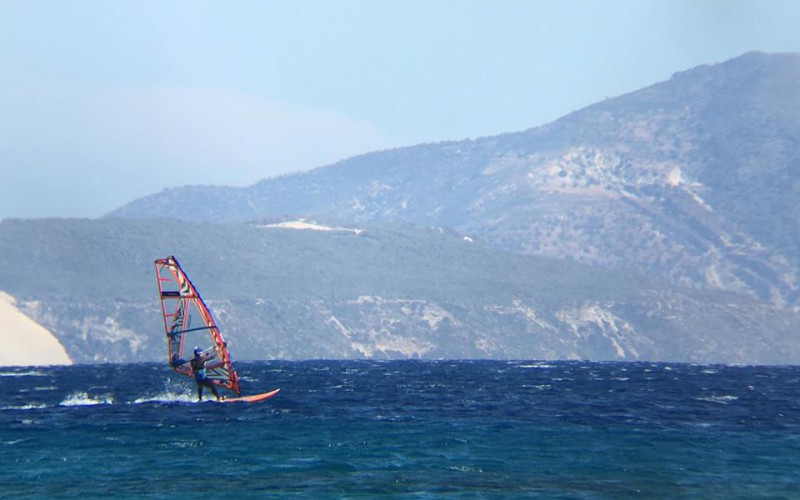 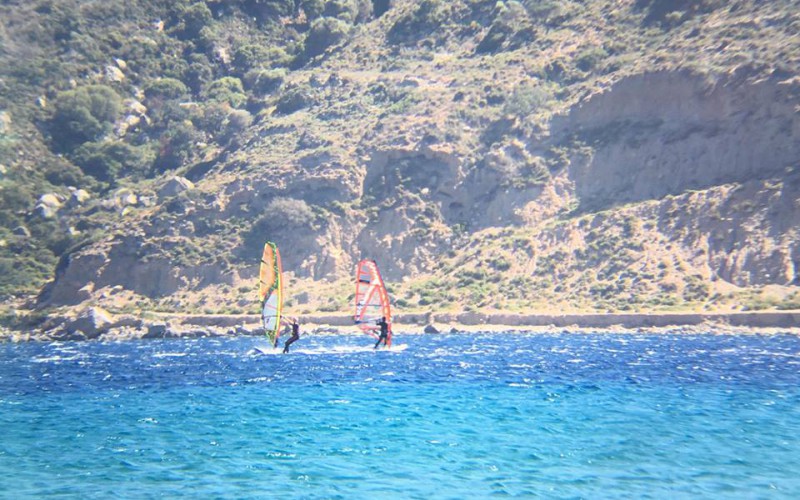 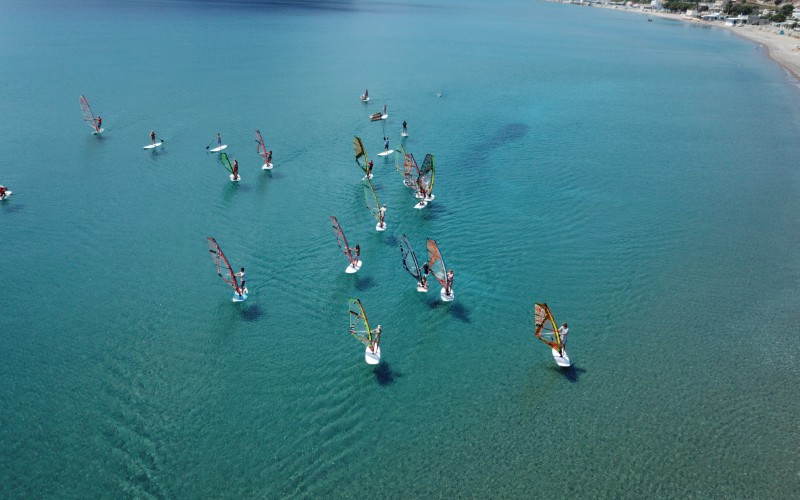 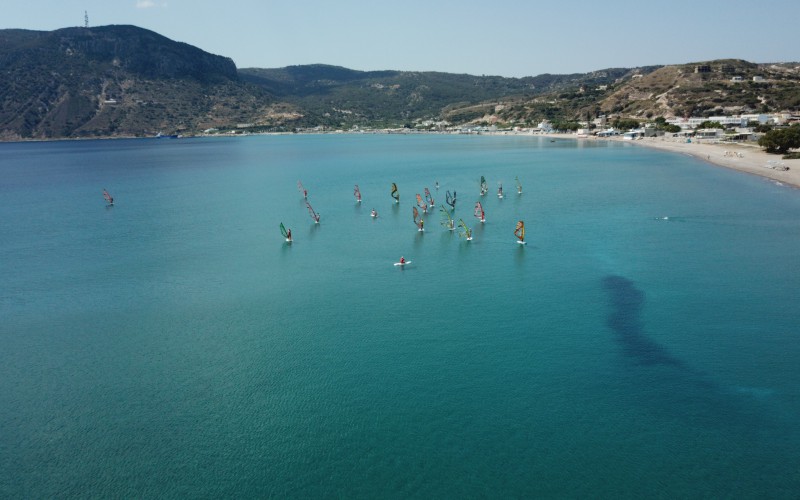 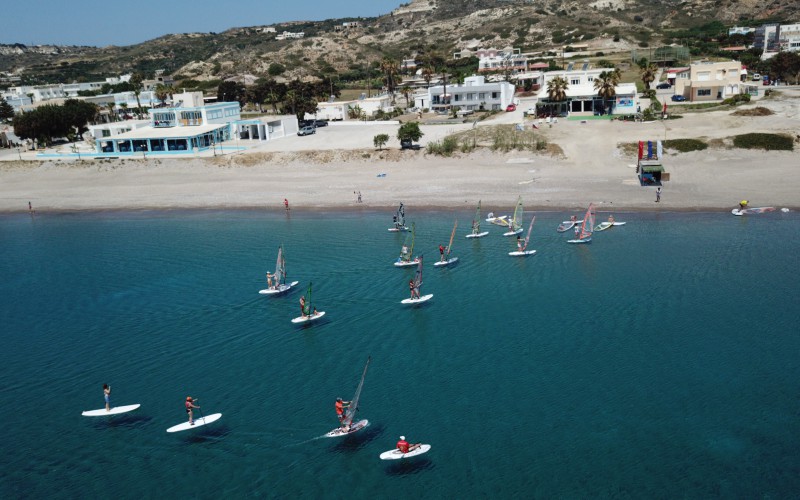